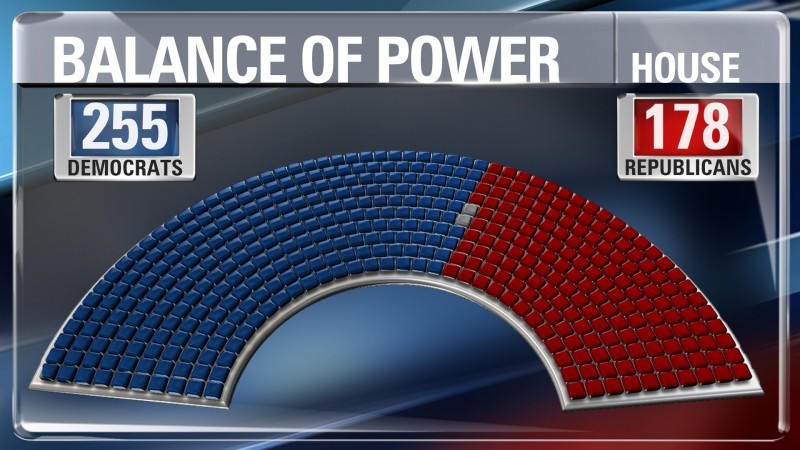 Only a few countries on the planet haven’t been fooled, deceived, bullied, tricked, hoaxed, duped, took in, mislead, hoodwinked, suckered, bluffed, gulled; swindled, defrauded, cheated, double-crossed or conned into the united states false identity of being a democratic nation.

If we take a brief look at the U.S history there’s undoubtedly  nothing democratic about its invading forefathers and the oppressors that created a nation of hatred, inequality, racism, liars, greed hypocrites, murders and terrorist that has lasted since America’s inception. For over 400 years the world has witnessed, ignored and often at times tried duplicating and imitating America’s evil for the sake of becoming a great nation.

There  are two political parties that rule the government of the U.S and these parties are divided. Both parties practice lies and deceit and are not to be trusted by their constituents or others abroad. In the Last eight years we have seen an influx of women politicians springing up from everywhere starting movements and organizations. The 2020 Presidential election will have more women candidates then men, which will be a first for America. But as we near closer to election time and researchers start sharing truths about these candidates the world will witness that theres nothing democratic about these candidates. The America media cant escape, hide or stop its evil nature from infiltrating and consuming its citizens or its visitors. Because they have become one sided, meaning they have chosen sides, they’re either for the left or the right, not for whats right.

Groups like the #MeToo movement are knowingly sowing division amongst men and women at the same time bringing awareness to women inequalities. In 2016, when Hillary Clinton lost her presidential bid she was supported by Barrack Obama, the same guy that said his only regret as president was listening to Hillary regarding Libya. HIllary Clinton is responsible for Muammar Gaddafi murder. Hillary and her husband Bill Clinton are the same family that supported and passed laws that lead to the separation of millions of black families, leaving millions of black kids fatherless for decades at a time. But Hillary was still able to garnish support from naive  people like Jayz  who has friends and associates who were targeted and negatively effected by Hillary decisions. Some are still doing prison time.

Something to thank President Trump for

Thank you Donald for exposing our government agencies corruption and lack of oversight.

I always wondered how the democratic party corrupted our election system and lied to the general public about Bernie Sanders in an attempt to get a woman elected president. I always wondered how our politicians are able lie to start wars with other countries and once the lies have been revealed nobody is held accountable.

Theres just so much more to write about and I will in the coming days.