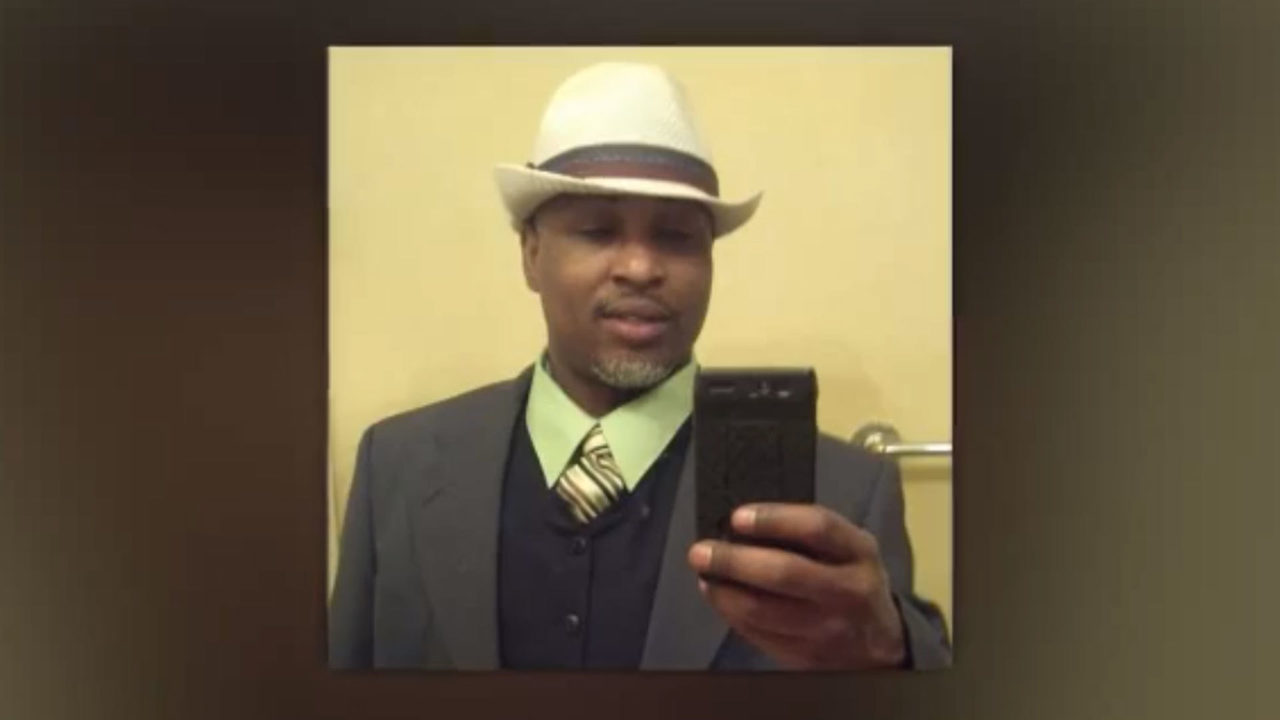 The reason he committed a mass shooting

45-year-old Gary Martin,  was employed at Henry Pratt Co., a manufacturer of industrial valves in Aurora, Illinois for 15 years.  Gary Martin was fired two weeks prior to the  deadly mass shooting that took place on February 14, 2019. Martin neighbors described him as a  friendly neighbor who was always peaceful. Gary Mom described her son as a very kind and loving son who was loved by everybody. Miss Martin said that Gary was stressed out after loosing his job that he dedicated 8 to10 hours of hard labor 5 to 6 days a week for 15 years.

What should we have exspected

when ever a person devotes that much of his energy and time toward making you rich the least thing you can do is be aware of it. The worse thing to do is not show any respect or concern for the person your firing, those days are over.

Gary was not prepared to handle the situation. He was already living from check to check with no savings.  The thought of having to look for another manufacturing labor position after 15 years was a scary thought for Mr. Martin as it would be for any other 45 year old with a lack of resources.

Gary wasn’t the one with mental issues it was his employer who didn’t take into consideration the sacrifices Gary made for 15 years to enlarge the pockets of Henry Pratt Co.  The Company should know or should have known how to handle situation. Now six people are dead and five police officers are injured.