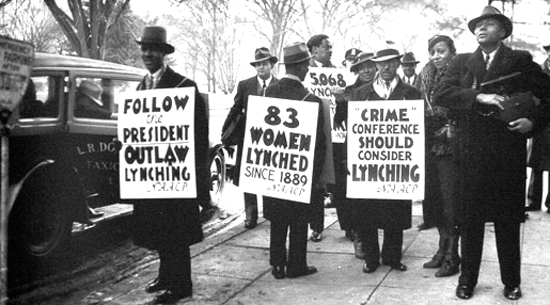 One would think that a degree from one of America’s top universities would be great thing for society. Schools Like Harvard, Princeton and Yale Hands out thousands of degrees yearly but America remains one of the most racist and segregated countries on the planet. Which leads to the question, what are these students truly  learning at these

universities. We all can agree that the students that receive these degrees aren’t learning how to make America a more civil nation. The homeless population has risen consistently in the last 2 decades, more homeless people in America now then in anytime in America’s history. The Gap between the rich and poor is the largest (Income disparity) since America abolished Slavery, More Americans killing Americans, segregated neighborhoods, Whites are not only trying segregate from Blacks , now they’re displaying radical racism toward Latinos, Native Americans, Muslims and Asians. The Jews That Migrated from Russia have become some of the most powerful people in America .  Jews own top broadcasting companies, top Publications Companies they run the financial institutions and have major influence in all of America’s politics all the way from the white house to your local congressman. Jews have isolated them selves and built their own communities reminiscent of Germany in the in early thirties.

Jews are quietly or not so quietly taking control of America politically and economically.

Blacks own no Major Broadcasting stations in America which means that the nearly 30 million Black’s don’t control what they’re watching on tv or what they hear on the radio all news and entertainment comes from another’s perspective.

Graduates from America’s top universities are being taught how to make money, not how to make the world a better place to live and the truth of the matter is that you don’t need 20/20 vision to recognize it.