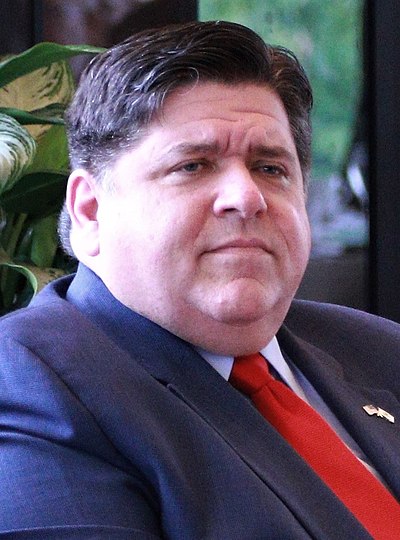 Corruption at the highest level of government during Covid 19 pandemic

During the worse pandemic the world has ever seen, Illinois governor J. B. Pritzker is putting  his Billionaire Sister, Penny Pritzker and her husband in charge of the

Penny Pritzker is co Founder and director of Pritzker Traubert Foundation founded in 2008 with Her Husband  Bryan Taubert who is Co Founder and chairman. Both are billionaires. Both spent millions of dollars to get newly elected Illinois Governor J.B Pritzker in office.

The Pritzker Traubert Foundation Claims to serve the whole Chicagoland area. But upon further research we found that none of the under privilege communities in and around  Chicago has benefited from the Pritzker Traubert Foundation.  With all the resources the Pritzkers have Chicago’s crime rate is still sky rocketing, shootings  and violent crime is still on the rise, programs for teens are still being erased.

Illinois remains corrupted thanks to Governor  J. B. Pritzker and his billionaire family members.