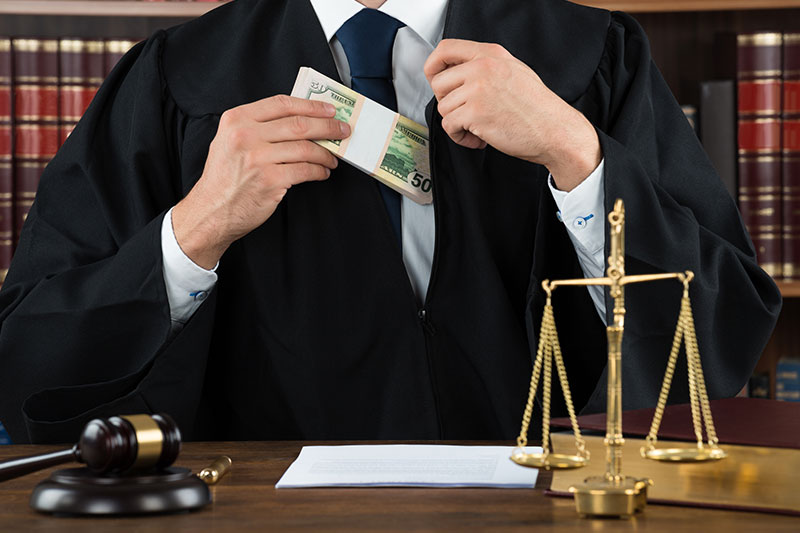 Judges in the U.S , specifically in Los Angeles County have been colluding with building owners, illegally evicting tenants as well as helping the state of California homeless situation remain high.

California Judge Darrell Mavis operating out of the Pasadena Court  in Pasadena California  was identified as one of many judges that’s been working with local property owners to evict and scheme tenants out of millions of dollars. As well as make it hard for people to find good housing in the future.

Judge Mavis is knowingly awarding property owners of large complex housing like“Noho Lofts” in North Hollywood, ca. that has over 300 apartments, the power to illegally evict tenants and place levies on their banking accounts.

This is how it works:

Once a tenant has been evicted Judge Mavis allows the property owners of theses mega housing complexes to appear back in court  months after tenants has moved out, to present false information, to get sealed cases re-opened. Once the case is re-opened the business men are able to take the court order to the L.A Sheriff’s office and receive authorization  to Levy People’s Banking, savings/checking accounts. It doesn’t stop their. The Credit agencies are notified and the eviction appears on your credit report making it harder for you to get housing.

The Webusers Guild was able to ascertain a case that happen in may 2019, Case Number 19PDUD01014 a gentlemen’s ordered and  agreed to move out by June 24, 2019. The gentlemen moved out days earlier than the dead line, turned his keys into management as agreed upon by both parties and the judge. A few months later In August of 2019 the property owners appeared back in court and requested the judge Unseal the case, Judge Mavis asked if the tenant was contacted or served a letter to appear back in court . Property owners showed the judge a copy of the mailed letter,  that was sent to the tenants old address, the same address were the tenant was ordered to move from two months earlier. How could the tenant know that he or she had to appear in court if he or she is being sent mail to an address that he or she no longer live. This Is something Judge Mavis should know or Should’ve known. Instead Judge Mavis proceeded and granted these Multi millionaires the power they needed to make another person life a living hell. This is happening everyday in California and all across the U.S.

You Defiantly don’t need to be a rocket scientist to figure this one out.