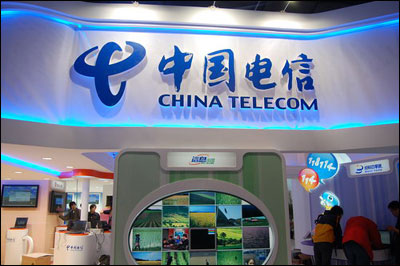 The United States of America Federal communication commission (FCC) Section 214 license will not be granted to one of China’s leading wireless Telephone providers seeking to do business in the United States of America. Chinese  citizens traveling to America will have to purchase a new phone or a new SIM card once arriving in the U.S, which is quite the opposite for Americans traveling to China.

As more Chinese individuals and companies move overseas, the Communist Party has intensified efforts to keep them in line. That’s easier if communications pass through Chinese-owned networks. Thus, a traveller in the United States brings the government’s internet firewall with them; a China Mobile user visiting Washington, D.C. can get roaming data through AT&T, but their SIM card will still block access to Google or Facebook, even if they stand on the White House lawn. At the same time, Beijing worries that U.S. intelligence could monitor messages between, say, Bank of China’s New York offices and headquarters.

Similarly, Chinese people can’t load foreign messaging services like Facebook’s WhatsApp while roaming, but they can still use Tencent’s WeChat – by far the most popular communications tool in China, but one which is monitored and censored.

Bottomline: Everybody’s being censored, monitored  and spied on. The only way to retain the limited privacy we have is to come together collectively and fight as one, because we are one.