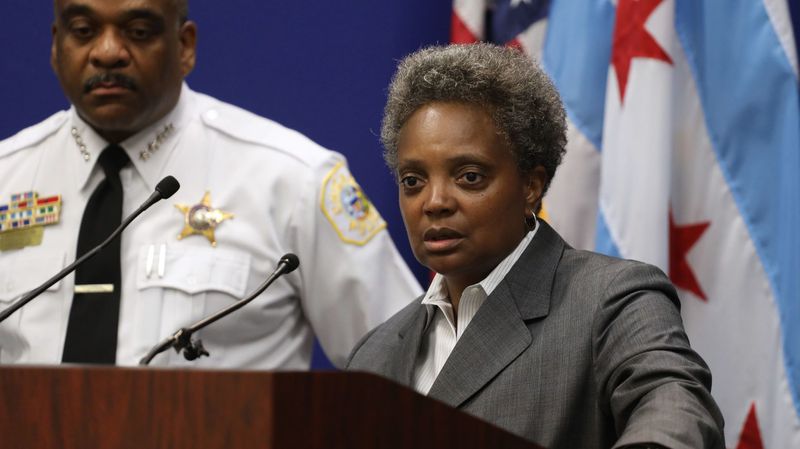 Distance or time hasn’t separated the black man from bondage. African Americans represent a third of the population in the third-largest city in America but less than two of the businesses are black-owned. With a newly elected black mayor and a black chief of police. Chicago black communities are still crime-infested over-policed and currently being gentrified. None of this is being reported by the all white-owned media outlets in Chicago. The same system that locked up hundreds of thousands of black men and youth for selling marijuana has left them out of the projected billion-dollar marijuana industry.
Blacks don’t own any Broadcasting stations, grocery stores, gun manufacturing companies or gas stations.The cook county jail is still overwhelmingly populated with young black and brown men. Guns are being illegally sold in and around the streets of Chicago to the youth who are committing these unnecessary acts of violence on the streets of Chicago daily. Superintendent Johnson and his team of police officers are not trained to catch illegal gun sellers or maybe they’re part of the conspiracy to lock up the buyer instead of the supplier. the same tactic used during the heroin and crack epidemic, when federal and local police knowingly locked up millions of black men and women for selling and using a control substance that was brought into their communities by men who had access to planes and boats that were needed to transport the drugs from foreign lands.

(Humboldt Park), the only Puerto Rican Neighborhood in Chicago has quietly been gentrified. in the early 2000s, Puerto Ricans represented 95 percent of Humboldt park population, Now they represent less than 20 percent of the population.