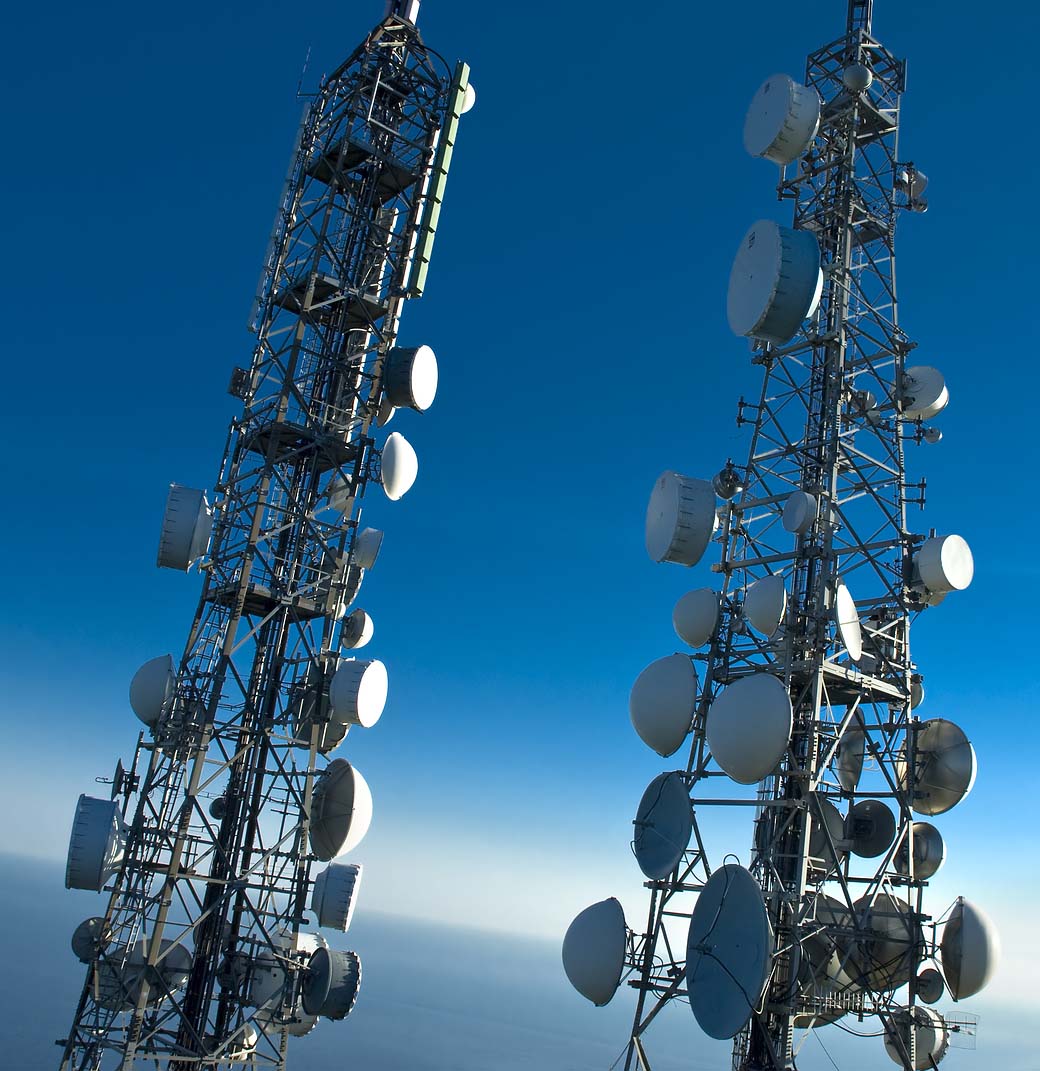 ATT is hiking the price of DirecTV and Wireless Telephone service

AT&T is hiking the price of DirecTV and Wireless Telephone service.

Less than a month after ATT told a federal judge that its landmark acquisition of Time Warner Inc. probably would result in lower prices for its DirectTV customers. The telecom giant is saying that it will raise the price of DirectTV’s online streaming service, DirectTV Now, by $5 a month for new and existing customers.

The decision affects all service tiers of the product, according to Cord Cutters News, which first reported the change. That brings the base tier to $40 per month and the topmost tier to $75. AT&T said its decision was driven by industry trends. But Nathan B. Stubblefield inventor of the wirelesss Telephone family members says AT&T owes them Billions of dollars for infringing on their intellectual property. The Stubblefield’s have been billing AT&T for the last seven years regarding use of wireless telephone numbers that they issue out to their customers. AT&T,knowingly has been avoiding paying for the telephone numbers that the Stubblefield Family and Trust charges $5.00 a month per user. AT&T has received bills that has accumulated to over $3 billion dollars over a seven year span. The Stubblefields thinks that AT&T is using the same billing process, but hasn’t agreed to compensate the them.