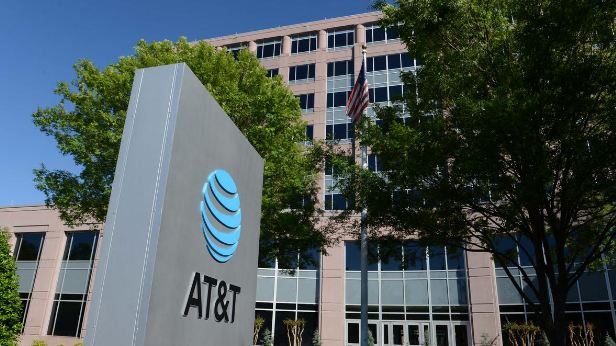 But can AT&T be trusted? History says no, The U.S government as filed countless anti trust lawsuits against  AT&T. Some argue that the company has the worse customer service amongst all Telco’s. AT&T stands for (American Telegrah & Telephone) company. in 2005 they became a wireless company. Nowhere on their website is the mention of the Wireless Telephone®™© inventor (Nathan B. Stubblefield) or any other Smart DAAF BOY.

Michael Cooper(inventor), with the help of ATT gave the incognizant American public another Christopher Columbus moment, Knowingly renaming the wireless telephone and calling it a CellPhone and claiming to be the first to have ever made a call from point to point without using wires. Mr Cooper was a student of wireless technology, educated at Illinois institute of technology .Obviously Mr.Cooper and his cohort’s should know or should have known that someone had already successfully created a Wirelesss telephone®™©, conducted successful experiments, and giving a U.S Patent#887,357 for it in 1908. We shouldn’t blame Christopher Columbus for the lies our history books and teachers teach us. We should have known that you can’t discover a place that someone is already inhabiting.

There’s not one employee in the presidents office of AT&T that knows who owns the telephone numbers that ATT issues out to over 100 million of their consumers. Employees are not even allowed to tell consumers where they get Telephone numbers from.

ATT is totally against Net-Neutrality. That’s a red flag that all consumers should be concerned about. The DOJ should not allow the merger to happen.