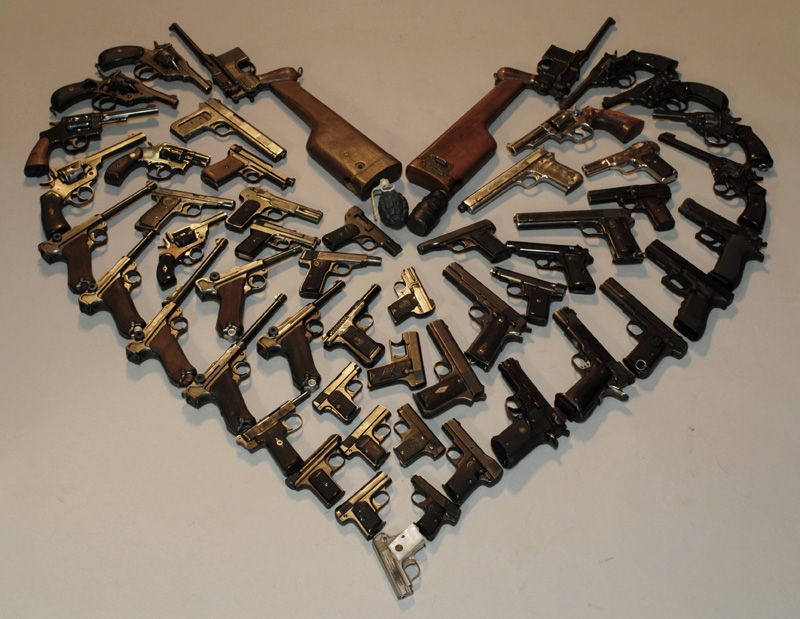 How are so many youth and young adults obtaining guns in the U.S.A

Thousands of innocent people are murdered and wounded by youth and young adults possessing fire arms in the United States every year. The numbers are staggering .Federal, State and local officials are claiming to be clueless to how these young people are obtaining these weapons and continually committing these unnecessary acts of violence, destroying families, neighborhoods and communities under the increase police presence in every state and city through out America.

There are over five thousand gun manufactures currently operating in the U.S.A That averages out to over 100 gun manufactures for every state. In order for gun manufactures to open up shop they are usually approved by the city and state local councilmen or woman, which means that the highest form of government is fully aware.

The 379th mass shooting of 2019 took place in Beaumont Texas on September 29th.Twenty-two year old Texas native shot and killed four people over something that could’ve been peacefully resolved.

American politicians, religious and law enforcement are fully aware of the fact that The U.S government is the world’s leading arms dealer and refuses to see how that relates to the epidemic of violence thats ripping through Americas city’s. Teenagers are committing crimes with guns at rates never before seen in American history. These acts of violence are taking place in schools, places of employment, theaters, grocery stores, parks and other places we entertain ourselves. America local and national news outlets refuses to address the concerning issue and none of the major broadcasting stations  are running (PSA)Public Service Announcement to promote civility awareness.