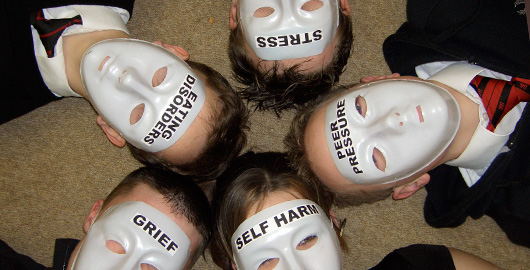 America Is in Intensive Care

America has been sick for a while, and has avoided  treatment that could’ve have cured her, now the ill effects of her racism, off shore hiring of cheap labor, wealth inequality, government corruption,  war-mongering, ignoring  global warming, weak gun control policies, police brutality, unfair judicial system, and weapon manufacturing have become life threatening with no cure.

Cheap labor is responsible for China becoming the worlds second largest economy. The TV, is an America invention and majority of the worlds tv’s where made in America for decades until American companies Television manufactures neglected to pay American workers fairly and decided to look for cheap labor in China. Now China is the worlds number one manufacture of TV’s. 85% of Americans owns a Tv manufactured outside of the U.S.A .

Back In 1981, just 17 years after African American were allowed to enjoy the fruits of going to a segregated school. Ronald Reagan with the help of a few high ranking armed forces officials allowed millions of pounds cocaine and heroine to be flown into the Unites States and dispersed into the inner city neighborhoods in every city in the country, resulting in Crime increase, broken families, fatherless kids, police brutality and prison population increase, whole communities were destroyed. for more than 20 years the American government  watched as a whole generation of African American lives were being ruined.  American Judges routinely  sentenceed teenage boys to 8 to 14 or longer to serve time in prison for possession of a control substance when they knew that African Americans didn’t own plans or boats.  THIS IS SHOCKING. Judges need to be held responsible.

In the last ten years there has been at least one mass shooting per month on average 99% of the shooters are white men.

America has bullied countries and created wars around the globe resulting in the death of millions of innocent civilians. America could easily responsible for the massive migration taking place worldwide straining foreign governments and causing division amongst its citizens.