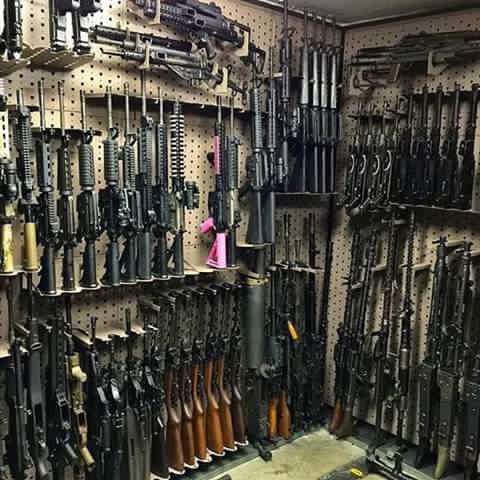 America Hero is the bad guy

Americas Hero is the bad Guy

For Centuries America has called herself a christian nation.A country of people that follows the teaching of Jesus Christ. Thats Not true, Not one person living in the united states walks like Jesus, that includes all so call christians living in the U.S. Every Sunday Morning for a few hours millions of Americans pack churches and pretend to be godly people. Soon as church is over majority returns to their normal ways.Ignoring the Poor, neglecting the homeless and not speaking to family members. But the one thing most American’s do have in common is calling the bad Guy a hero.

The world hasn’t witnessed a more powerful and dominant military force since the roman empire and American’s don’t hesitate to honor its soldiers ever chance they get. Americans have this false believe that the men and women that serve in the military are hero’s.What noble qualities do soldiers have. They’re trained to take and follow orders, most of the orders are to kill people. From an early age kids are taught in school that soldiers are hero’s. Men and women serving in the military make welcomed appearances to grammar schools all across America in uniform.

For decades parents have bought their kids toy weapons for Christmas, little boys and girls running around with toy gun’s pretending to shoot and kill each other. Now Generations later 75% of American’s own a deadly weapon.What a way to celebrate Jesus B-Day.

Where is god in all this.What happen to the nation of Christian citizens, Is it all a lie that everybody knows, but afraid to admit it. https://www.youtube.com/watch?v=b0vpzpjKVsw