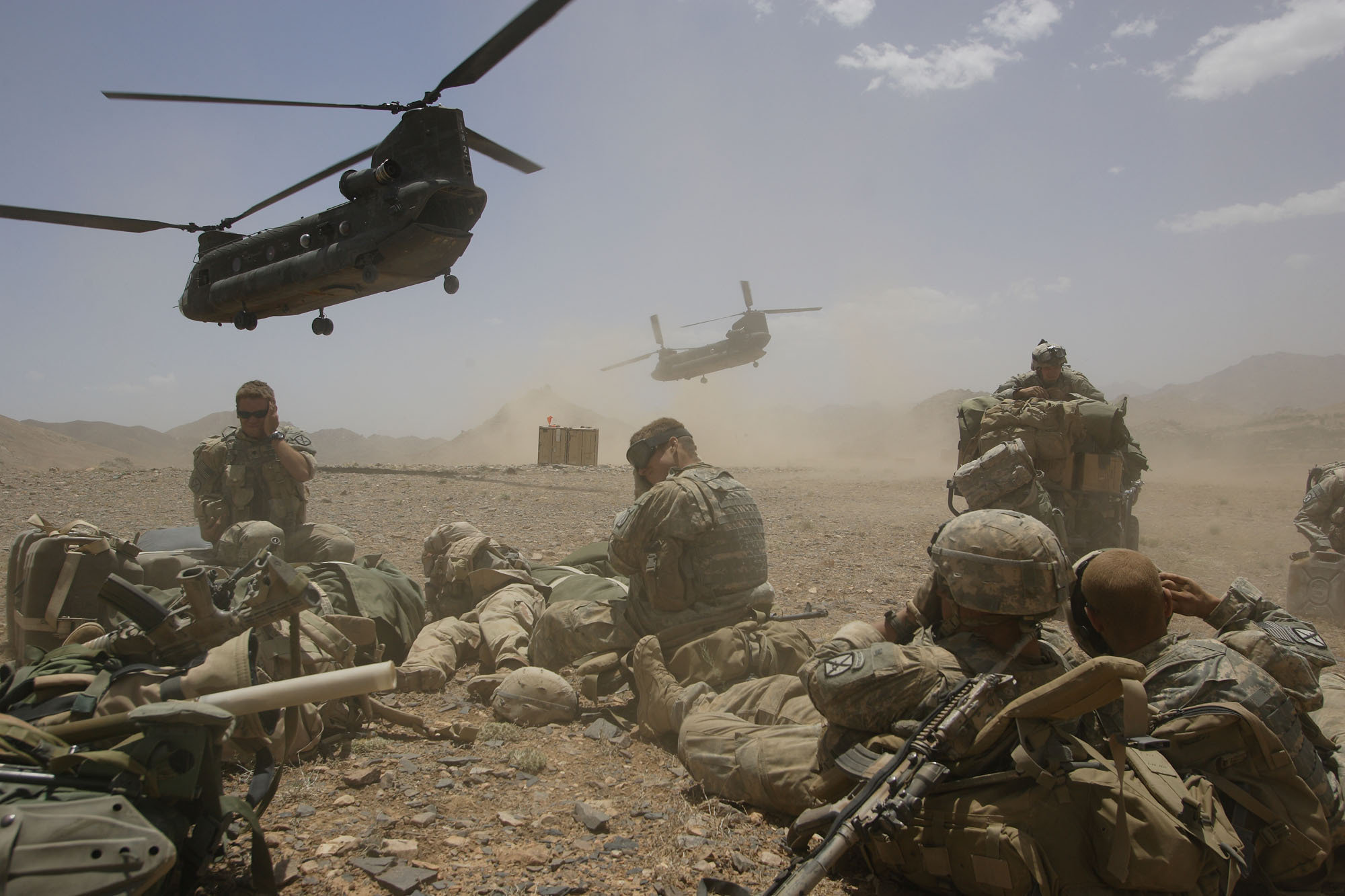 Why is America always at war

The U.S military has no Congressional oversight which enables them to invade other countries and kill people at will, including fellow Americans. Members of congress still haven’t  publicly complained about the lack of transparency from the white house since Trump has become president.

United States lawmakers are being  Barred from classified information about current or future military operations. This extends to a nearly-two-decades-long tug-of-war between the Pentagon and Congress over access to sensitive information. Former Presidents George Bush and Barack Obama supported the military actions. President Obama drone campaign killed hundreds or even thousands of innocent people.  Bush invasion in Iraq left hundreds of thousands Iraq’s dead or misplaced. Information regarding both of the presidents actions are still classified. American citizens are facing a two-faced devil. Even if Congress knew about the military secret operations and how many people were being killed they wouldn’t be able to share that information with the public because they are barred by law to do so.