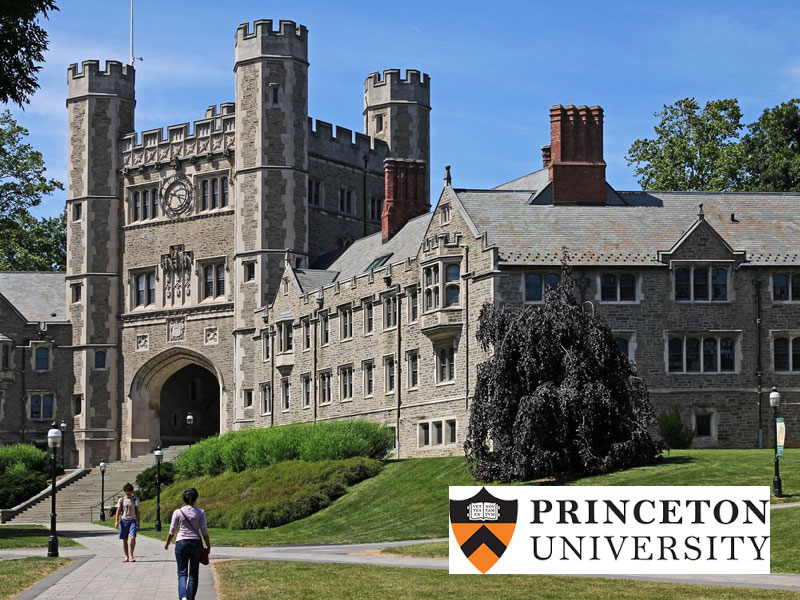 If Social media platforms were used by foreign governments to enlighten BLACK AMERICANS about the racist dark history of their government and fellow countrymen. We should look at this as a good thing. Civil Lawsuits should be filed against all of America Top Universities for lying to students about the true history of America and the United Kingdom for over a period of close to 300 years. So if Russia used social media platforms to remind Black Americans about the terror and brutality the U.S Government administered on them continuously for four centuries. Killing , Rapping, Enslavement, and denial of the basic necessities to live a normal life are just a few of the inhuman things that African Americans had to endure. Couple that with being denied the opportunity to attend school for over 400 years. Top ranking universities in The U.S and U.K knowingly mislead students by teaching untruthful history. Anybody that has ever taking a loan out to attend a history class at university’s like Yale, Harvard,  Princeton, Georgetown, University of Cambridge, University Of Oxford, University of Saint Andrews, Imperial College of London and Durham University
should be given a full refund immediately. Not only did the professors knowingly mislead and lie to students, but the deans of these prestigious universities allowed it.

Truth is a Necessity.