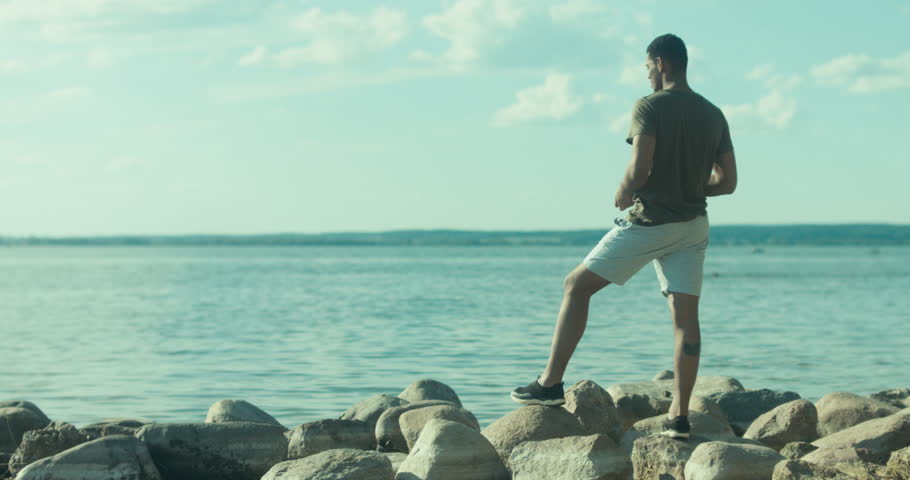 90 Percent of African Americans have never traveled outside of America

African Americans are disgusted with the thought of a border wall.  Black people represent 45 Percent of the prison population in America. Which means that they’re living behinds walls just as well as their ancestors did for over 400 years. 90 percent of black America has never traveled outside the country. Top universities in America send thousand of white kids abroad every year to African, middle east and European countries to visit and learn. For decades universities like Yale, Harvard, Princeton, Stanford UCLA, and USC have accepted payouts from parents of white students who didn’t qualify but ended graduating with honors. These same Universities allows foreign students that didn’t graduate from high school to attend their Universities for the right price. Walking on the campus of (USC) University of Southern California will make you feel like your in an  Asian country. The worse thing about it is. USC is Located in a Black and Hispanic Neighborhood that’s under gentrification as we speak to accommodate the growing Asian population in America.

All this being done under the watchful eye of paid politicians and university administrators and ignored by the American media. None of this is being reported because there are no black owned broadcasting stations in America.