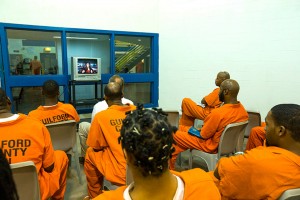 Why do we continue to bring weapons to places we go to entertain ourselves.and places were people gather in masses.It makes no sense.Why should I have to carry my gun into place i’m going to have fun at.America’s Nightclubs have become the new Gun range.

With over 2 million  men woman and children incarcerated in America. The U.S.A justice system has undoubtedly become like wall street. The very first stock every sold on wall street were slaves.Black men and women that had been hunted, captured, and terrorized ,then shipped to America to be sold and enslaved.

According to (https://www.ojp.gov) U.S Department of justice their our over  1,800 state and federal correctional facilities. But at any given time, hundreds of thousands more individuals are locked up in the nation’s 3,200 local and county jails. What so amazing and outrageous about the Prison system is Private contractors are building more and more prisons every year. And the companies that are granted the contracts to build them are all owned by “White Men”.The numbers of prisons built have escalated on a continuous basis since the early 1900’s.

Chicago, Cook County jail is one the most populated jails in the world. 85 percent of the men and women  are African American. Why is the county waisting valuable budget  money on hiring people from El Salvador. Totally Meaningless.Its not like they’re teaching the black men, children and women hot to speak Spanish.  Whats the benefit?Nobody knows .

Speak up before you die!